What is Multiple Sclerosis? Part 1 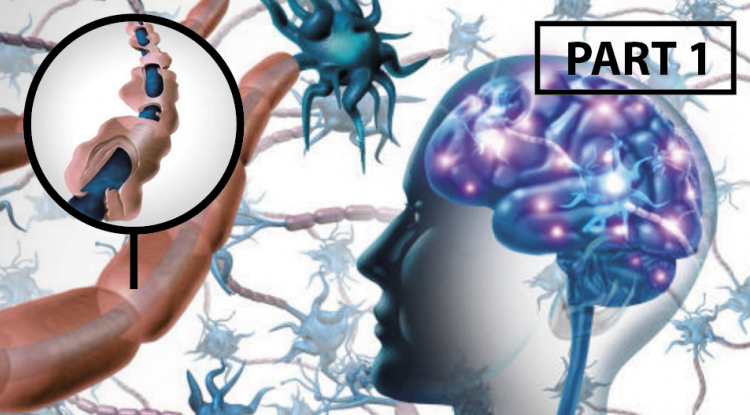 The first anatomical and pathological descriptions of Multiple Sclerosis (MS) were made by Cruveilhier (1835) and Carswell (1838); but it was Charcot in 1868 who pointed out the anatomoclinical correlation and coined the concept of plaque sclerosis, the name by which this disease is still known in French literature, and which refers to the pathological findings.

Multiple Sclerosis predominantly affects young women and is the most common cause of neurological disability in young adults.

Myelin is a multilayered structure formed by the plasma membranes that surround the axons; from the biochemical point of view it is made up of lipoproteins that give place to phospholipid bilayer systems. It is found in the nervous system of vertebrates, forming a thick layer around neuronal axons, which allows nerve impulses to travel relatively long distances due to its insulating effect. This coating is known as the myelin sheath.

It mostly affects patients between 20-40 years of age, mainly women (60% of all cases). The prevalence is higher as one moves away from the equator in both hemispheres (the incidence in geographical areas with a temperate climate is higher than in the tropics) and predominates in the white population. Different sources of evidence suggest that environmental factors contribute to the appearance of this disease.

MS is characterized by its pathological anatomy consisting of focal lesions in the white matter, which are called plaques, and which most noticeable feature is the loss of myelin (demyelination) with relative preservation of the axons, although there is always a variable degree of axonal destruction. There are usually multiple lesions distributed throughout the Central Nervous System. They characteristically have a perivenular arrangement and are more frequently located in the periventricular and subpial white matter.

The most frequent locations of these lesions are in the optic nerve, periventricular regions, brainstem, and spinal cord. Their size is variable, generally not greater than 1.5 cm in diameter, with a tendency to coalesce, resulting in larger plates. Plaques may appear in the gray matter, generally subpial, but these are more difficult to identify, and the neurons are usually spared.

They need to be distinguished from acute injury, in which the fundamental pathological phenomenon is inflammation; and chronic injury, in which demyelination, axonal degeneration and gliosis stand out.

Acute lesions have poorly defined borders, with a significant inflammatory infiltrate, usually of T lymphocytes, B lymphocytes, activated microglia and macrophages in which myelin remains appear in different phases of digestion. Oligodendrocyte losses occur, with degradation of myelin sheaths, axonal degeneration to a variable degree, and subsequent proliferation of astrocytes.

In chronic lesions, there is little inflammatory activity, but there is a significant loss of myelin sheaths and oligodendrocytes, showing demyelinated axons, sometimes degenerated or broken with network formations of astrocytic processes.

There is clear evidence of genetic susceptibility for the development of the disease. There is evidence that shows higher frequency of the disease occurring in univitelline twins and the susceptibility in patients with the antigens of the major histocompatibility complex HLA-DR2 and HLA-DQ. However, the presence of several environmental factors affecting a patient with genetic predisposition seem necessary.

One of the most important aspects in this entity is the presence, in up to 95% of patients with MS, of oligoclonal IgG bands in the cerebrospinal fluid (CSF), which are not present in serum, and which are translated into the activation of a small number of B lymphocyte clones with increased intrathecal synthesis of antibodies (within the blood-brain barrier). It is unknown precisely which antigens they are directed against. The oligoclonal bands are not specific for Multiple Sclerosis and may appear in other disorders. Also, in the cerebrospinal fluid (CSF) it is possible to objectify a nonspecific response against different viruses, among which the measles, Herpes zoster, HTLV-1 and Rubella stand out. The presence of immunoreactive T lymphocytes among myelin proteins (myelin basic protein, proteolipid protein and myelin-associated lipoprotein) has also received special attention. 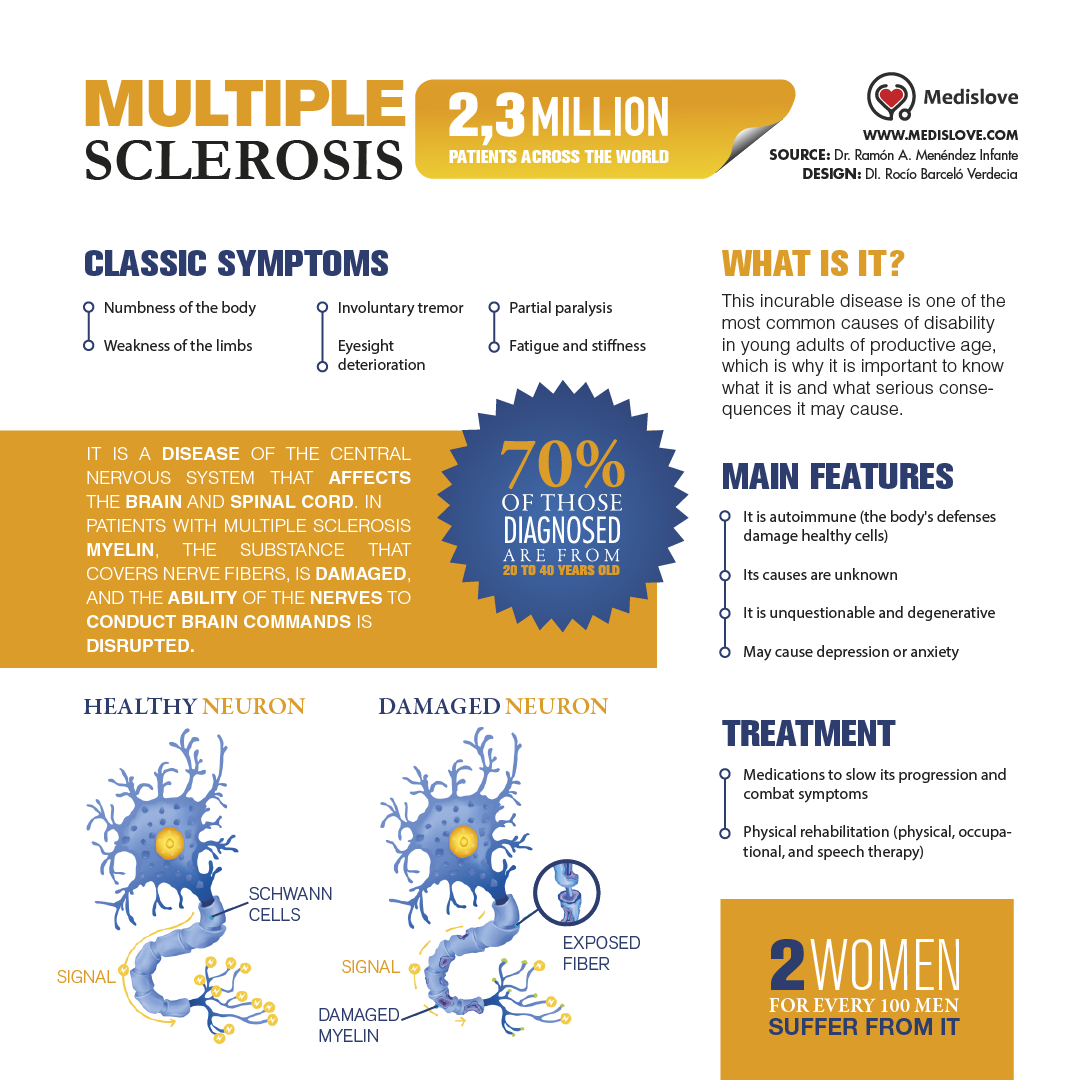 The most frequent onset symptom is sensitivity disorders (45%), such as of the pricking or tingling sensations (paresthesia) or corking of one or more limbs, or of the trunk, suggestive of involvement of the spinothalamic bundle; and the sensation of a constrictive band around the trunk or limbs, indicating involvement of the posterior cords. Upon examination, one can detect various combinations of tactile, thermal and painful hypoesthesia or decreased deep, positional and vibratory sensitivity, as well as a frequently positive Romberg's sign: It is considered positive if the patient oscillates or falls to one side when closing their eyes. It is an indicator of vestibular and proprioceptive pathology. If the pathology is exclusively cerebellar, they will fall equally with the eyes open and closed.

Motor impairment is also very frequent (40%). It’s characterized by the loss of strength in one or more limbs, dragging one or both feet when walking, clumsiness and weakness in one or both hands, and marked fatigue after small efforts. Upon examination, there is clearly paresis or paralysis (paraplegia, hemiplegia), osteotendinous hyperreflexia, absence of abdominal skin reflexes, and Babinski's sign, often bilateral.

Symptoms produced by brainstem dysfunction, such as dysarthria, diplopia, dysphagia, or vertigo, are somewhat less frequent (25%). Upon examination, the presence of horizontal, vertical, rotary or retractile nystagmus and internuclear ophthalmoplegia are typical of MS, and if the latter occurs in a young person and is bilateral it’s an almost pathognomonic finding of MS. Other less frequent alterations are oscillopsia (movement of images) and occasionally nuclear facial palsy.

Visual alterations caused by a damage to the optic nerve or chiasm are also characteristic, although somewhat less frequent as an initial symptom (20%), the most common sign being the presence of a central scotoma with a marked decrease in visual acuity.

The cerebellum is initially affected less frequently (10-20%) and may present in the form of cerebellar dysarthria (scanning speech), motor incoordination of the limbs, or gait instability. Upon examination, one can find intentional tremor, dysmetria, dysdiadochokinesia, or ataxia of the limbs or trunk, with instability in the Romberg test and in gait. The involvement of the sphincters, or symptoms of mental deterioration as isolated initial manifestations are very infrequent and create a great diagnostic uncertainty until other symptoms appear. 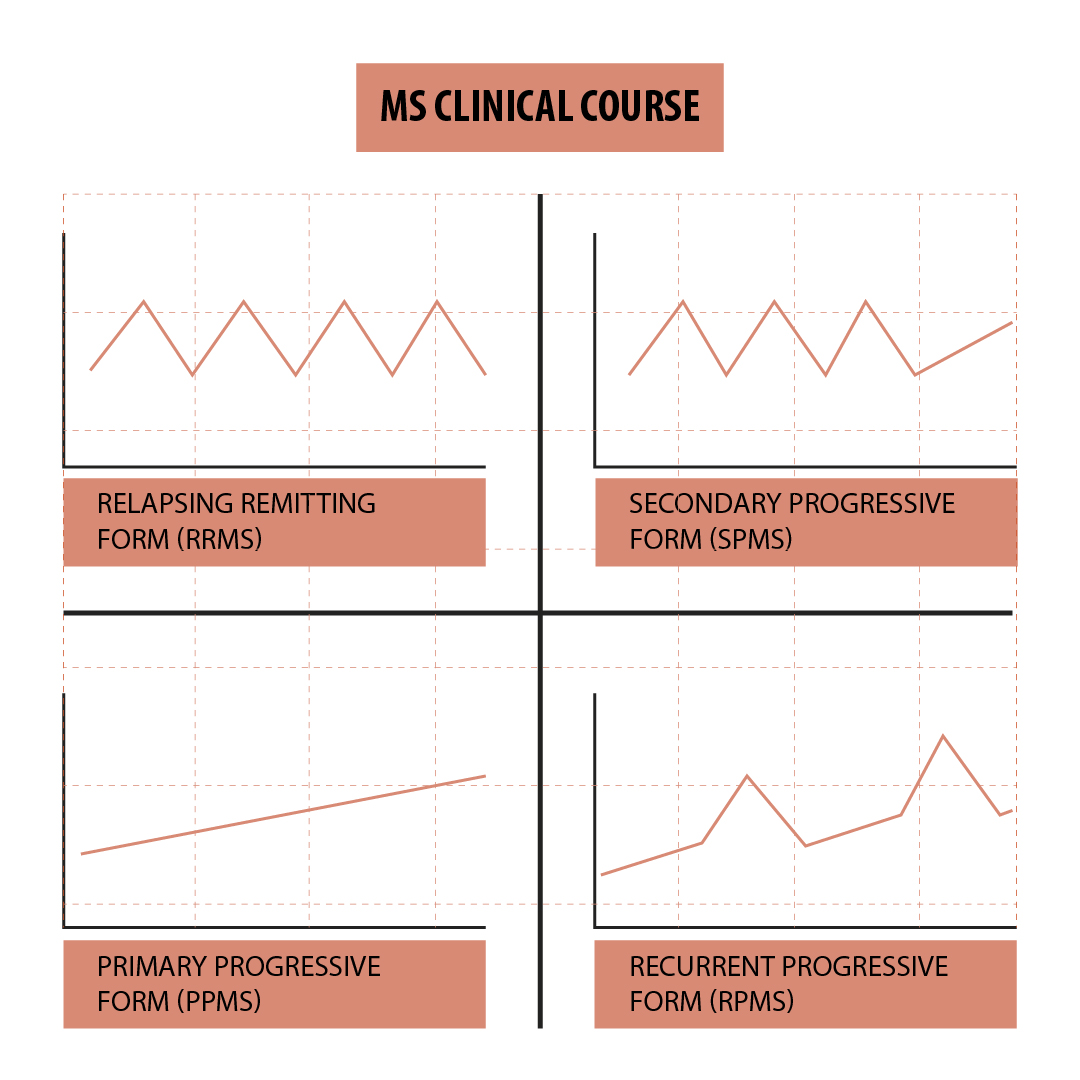 The recurrence of flare-ups is variable, but on average it can be considered to be 0.9 per year in patients in the relapsing-remitting phase and 0.30 if all patients are considered, regardless of the type of evolution. The interval between the onset symptoms and the next outbreak is highly variable; 30% falls in the first year; 20% in the second year; 20% between the following 5 and 9 years and 10% between 10 to 30 years. Early recurrence is associated with a poor prognosis.

Even today, it is still diagnosed by exclusion, given the uncertainty of diagnostic tests, and requires a comprehensive differential diagnosis. The basis for diagnosis remains to be clinical.

The clinical diagnosis of MS requires the existence of temporal spreading criteria (two or more episodes of neurological deficit, separated from each other by at least one month without new symptoms) and spatial spread (symptoms and signs that indicate at least two independent lesions in the CNS). There may be clinical evidence of these lesions (some abnormal sign in the examination) or in complementary tests (demonstration through evoked potentials or imaging tests, even if they have not led to clinical symptoms).

At this time, there is no treatment with the capacity to cure the disease.

The outbreaks receive symptomatic treatment, although there is no consensus on the most appropriate dose and the best route of administration, it is accepted that outbreaks of sufficient intensity to alter activities of daily living require the administration of high-dose corticosteroids intravenously, for 3-7 days, with or without subsequent oral intake with progressive reduction. Outbreaks of mild intensity (exclusively sensitive symptoms) can be treated with oral corticosteroids, with a progressive reduction of the dose over a month. When a patient with multiple sclerosis suffers from a sudden deterioration, it is necessary to determine whether it is a new outbreak, with new disease activity, or if it is a temporary worsening (pseudo-outbreak) due to fever, concomitant infection, increased environmental temperature or effect adverse to treatment; in this case, the administration of corticosteroids is contraindicated.

In order to modify the course of the disease during the outbreak, different drugs are proposed such as:

If you have a family history of this disease or have symptoms and signs similar to those described above, see a doctor immediately.

What are the benefits and side effects of CBD in its consumers? 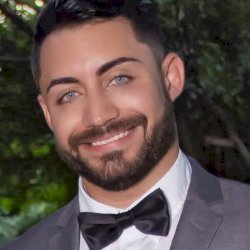