Virtual reality (VR) is a computerized simulation that allows us to create a different environment blocking all (or almost all) external stimuli and exchanging them for virtual ones. It can create a sense of belonging, a sense of possession of the virtual body, and trigger emotional reactions corresponding to the virtual situations. Immersion can be achieved in multiple ways, although the most used nowadays is HDM (Head-mounted Display). This headset is easy to use, relatively small, and it allows a 3D immersion while the person is able to walk freely. It can be connected to other technologies that help simulate the sense of touch, hearing, and even smell.

Commonly used in video games, VR has come to stay. In the medical field it has been used to treat phobias, dyslexia, and in the rehabilitation of patients after cerebral ischemia. In this article we will focus on its benefits for pain management. 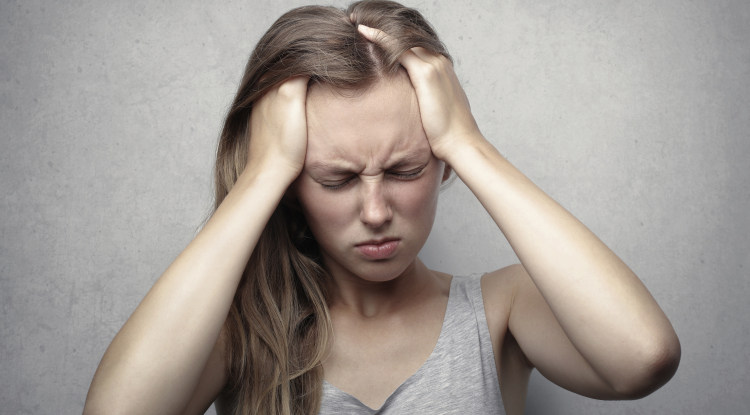 Pain is the most common symptom seen in Emergency Rooms, it's the first "alarm system" that our body uses to warn us that "something isn't right." It can turn into a separate entity: about 30% of the population suffers from chronic pain, which can be disabling and affect the person's daily life. Pain perception is mediated not only by the integrity of the person's nervous system, but also other factors, like the environment, past experiences, and emotions. VR is able to simulate a different environment and diminish the anxiety associated with pain and medical procedures.

For example, in a study conducted by Hoffman et al. (1) the anesthetic capacity of VR associated with opioids was analyzed in 9 subjects exposed to painful thermal sensations. The analysis was achieved through functional magnetic resonance in the areas of the brain related to pain, questionnaires to classify the intensity of the pain on a scale from 0 to 10, and analysis of blood oxygen levels (associated with painful sensations). The virtual environment was based on a game where the patient has to throw snowballs at different objects, linked to auditory stimuli. Most patients experienced more pain relief with combined treatment, a result that was also reflected on the magnetic resonance images. This article provides preliminary data on the possibility of combined use of virtual reality and opioids to treat acute pain.

Additionally, some studies also use virtual reality to treat chronic pain (defined as pain that lasts more than three months). The most researched diseases include fibromyalgia and phantom limb syndrome.

Fibromyalgia is a chronic illness that affects fundamentally women and is characterized by generalized musculoskeletal pain. In a study carried out by Botella et al. (2) 6 women suffering from fibromyalgia were exposed to treatment with virtual reality, resulting in pain relief and a consequential improvement of functionality. Even more importantly, the analgesia was reported to last up to six months after exposure to therapy.

But not everything is coming up roses. Virtual reality sets can turn out expensive for patients and health centers. Also, patients with pathologies that don't allow normal anatomic movement of certain limbs could require specific interfaces. Furthermore, considering that people who suffer from chronic pain are generally elderly, special techniques will be needed to spark the interest of this age group in modern technologies. 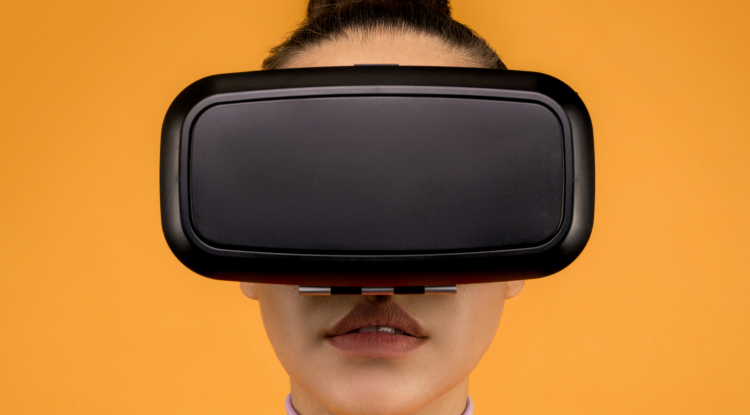 In conclusion, virtual reality is the future of pain management. Not only can it achieve anesthesia, but also recover organ functionality, and immerse the patient in their normal life. Also, it can be used as home therapy, decreasing the flow of patients into medical centers. Other advantages include a decrease in the use of opioids, which are highly addictive and diminishing the anxiety associated with pain and treatment.

"As a physician, I know many doctors want to utilize new technology, but they find the cost prohibitive." 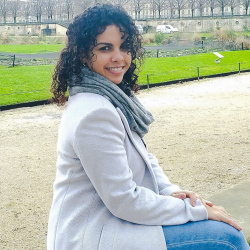